The 3 Most Common Facebook Ads Mistakes That Everyone Makes 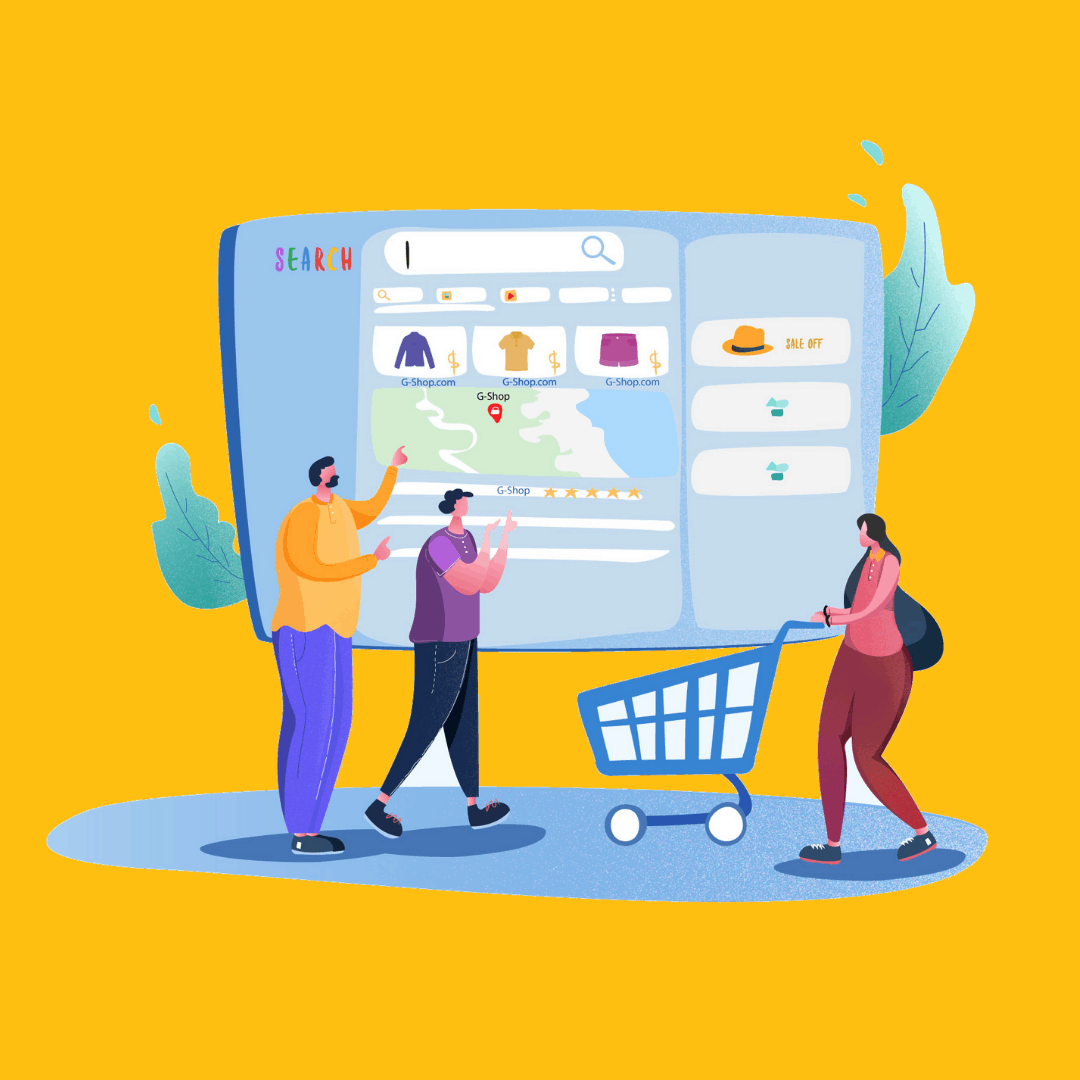 Did you know that the average Facebook user clicks on 12 ads per month? It’s true – and it illustrates why Facebook ads are still one of the most cost-effective ways to connect with your target audience and promote your business. But you can only achieve your goals through facebook ads if you avoid these 3 common facebook ads mistakes.

If only you weren’t messing them up.

Look, we can’t say whether your Facebook ad is perfect. Maybe they are. But the truth is that most people do mess them up – and the mistakes they make cause their ad campaigns to be more expensive (and less effective) than they should be.

Fortunately, there’s a quick fix. Once you understand the 3 most common mistakes people make, you can stop making them – and starting to get the results you deserve. Here they are.

This first mistake can be a real head scratcher for small business owners. Aren’t you supposed to use Facebook ads to grow your audience?

The short answer is no, not really. You can – and we’re not saying that you should never run an ad that targets new customers. But you’ll get more engagement and more clicks if you target the people who already like your company.

If you think about it, it should make sense. The people who follow you on Facebook are qualified leads. Some may have already bought from you but all of them are people who had enough interest in your company to click that Follow button.

Running ads that appear only to followers is a great way to nurture leads, encourage repeat business, and let your followers know that you want them to connect with you.

#2: Not Testing Your Ad Images

Very few people can get an ad right the first time they create it. Even professional marketers struggle with creating ads that work and it’s what they do for a living.

A case in point? Ad images. The right image can stop someone mid-scroll and get them to click on your ad. The wrong image will make them ignore your ad or – worse – view it with disdain.

There’s only one way to find out which image will resonate the most with your target audience and that’s to test multiple images.

Now, we’d be remiss if we didn’t say that you should be testing everything in your ads. But images have the potential to make or break your ad in a heartbeat and that means you should be prioritizing them. You may want to check out Facebook’s breakdown of ad image best practices, here.

The third and final mistake we want to tell you about is one that may also be the most common: not segmenting your ads.

There’s no denying that it requires less effort to create a single ad for to reach every follower. The problem is that an ad that’s highly appealing to one follower may be a complete dud for another. You’ll be better off thinking about the various segments of your target audience and creating an array of ads to appeal to each segment than to try to shoehorn everybody into the same box.

Let’s consider one potential example of this. Imagine a flooring company that has multiple service areas and locations. They create a single ad that targets their entire list of followers. That might be okay, but think about how much more successful they would be if they:

The main thing to remember is that it’s rare for a “one size fits all” ad to be as effective as an ad that is targeted to a specific segment of your audience. People are far more likely to respond favorably to an ad that is meant for them than to one that’s trying to be all things to all people.

Facebook ads are undeniably effective if you do them right. By reviewing your existing ads and eliminating the 3 mistakes we’ve outlined here, you can get more engagement, more clicks, and more leads than you are now – without spending more money. 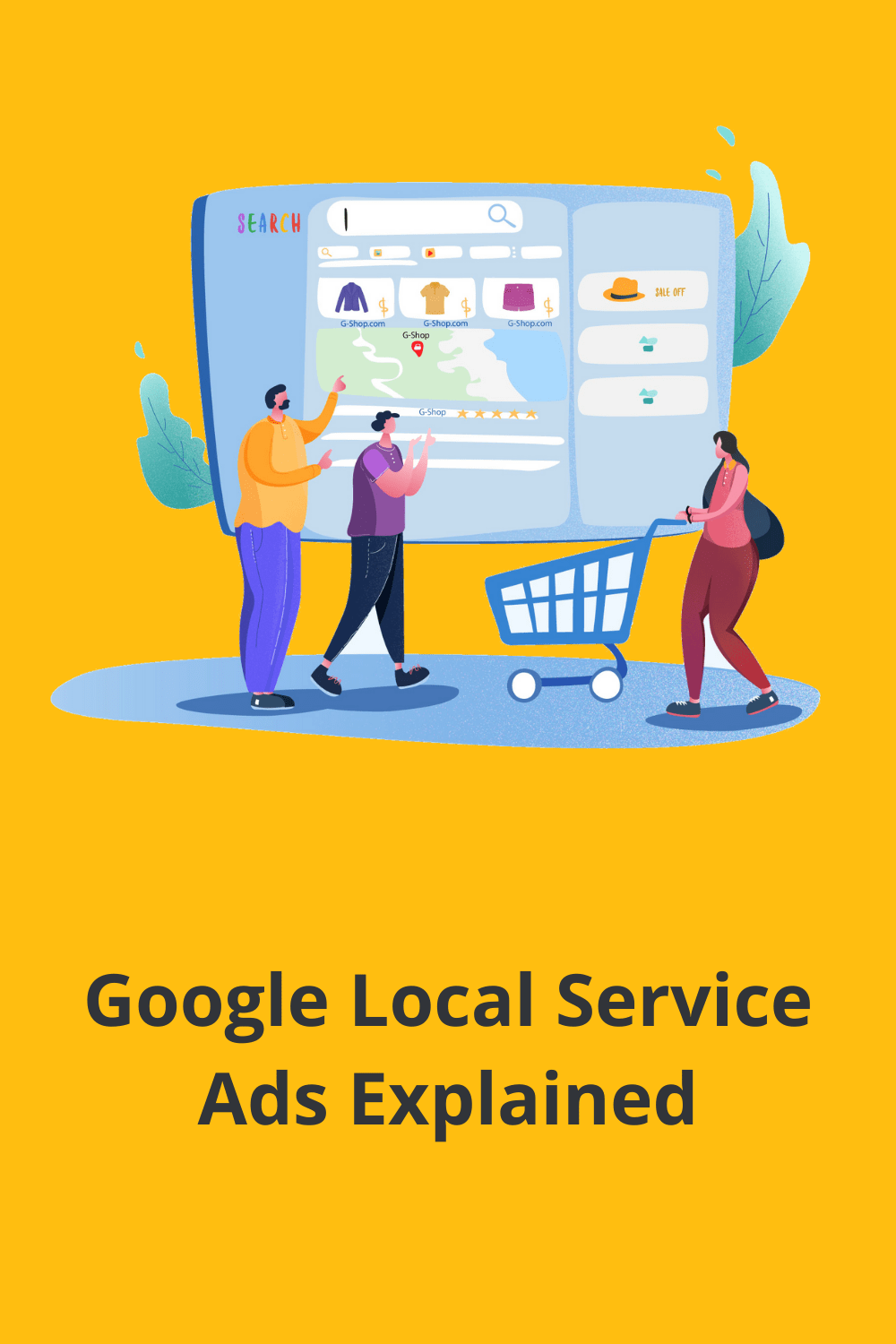 Web Redesign Strategy: The Guide To Read Before You Start 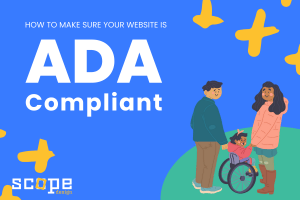 How to make sure your website is ADA Compliant 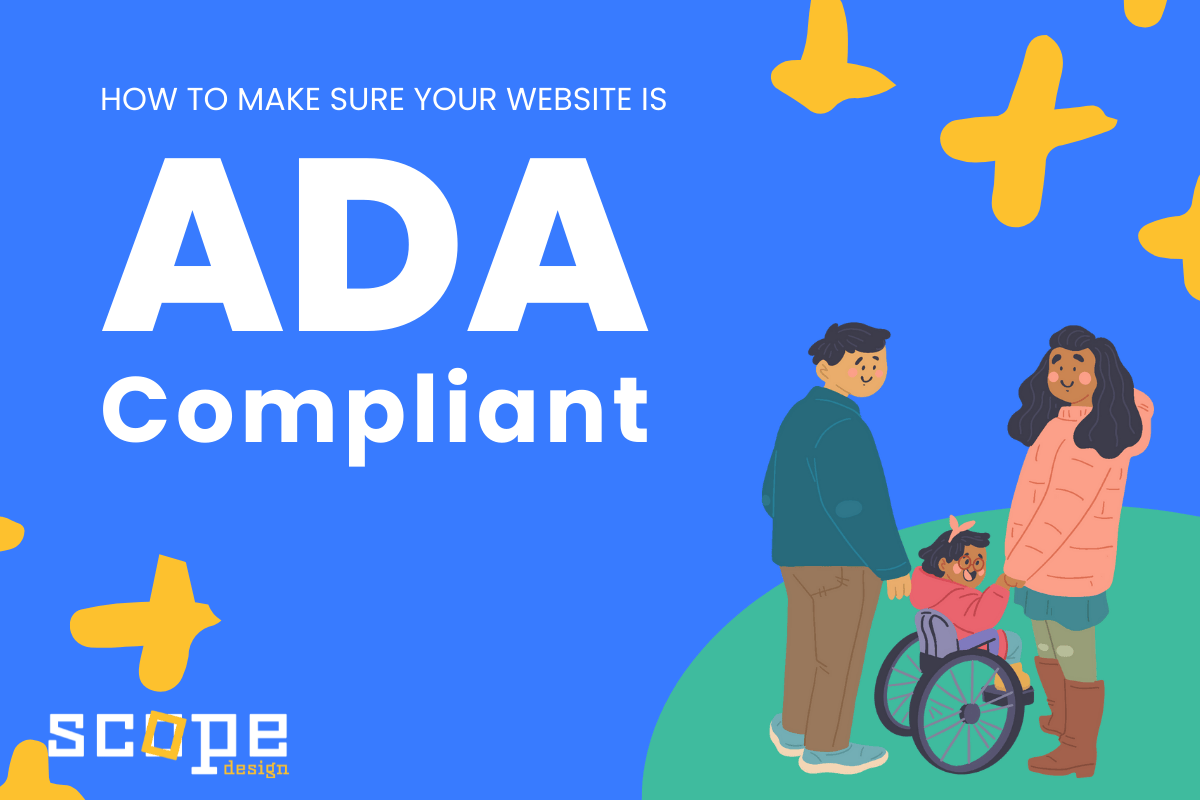 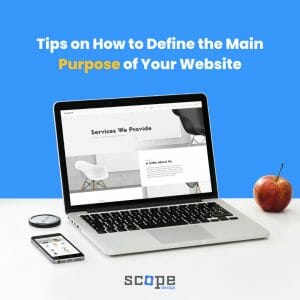 Tips on How to Define the Main Purpose of Your Website 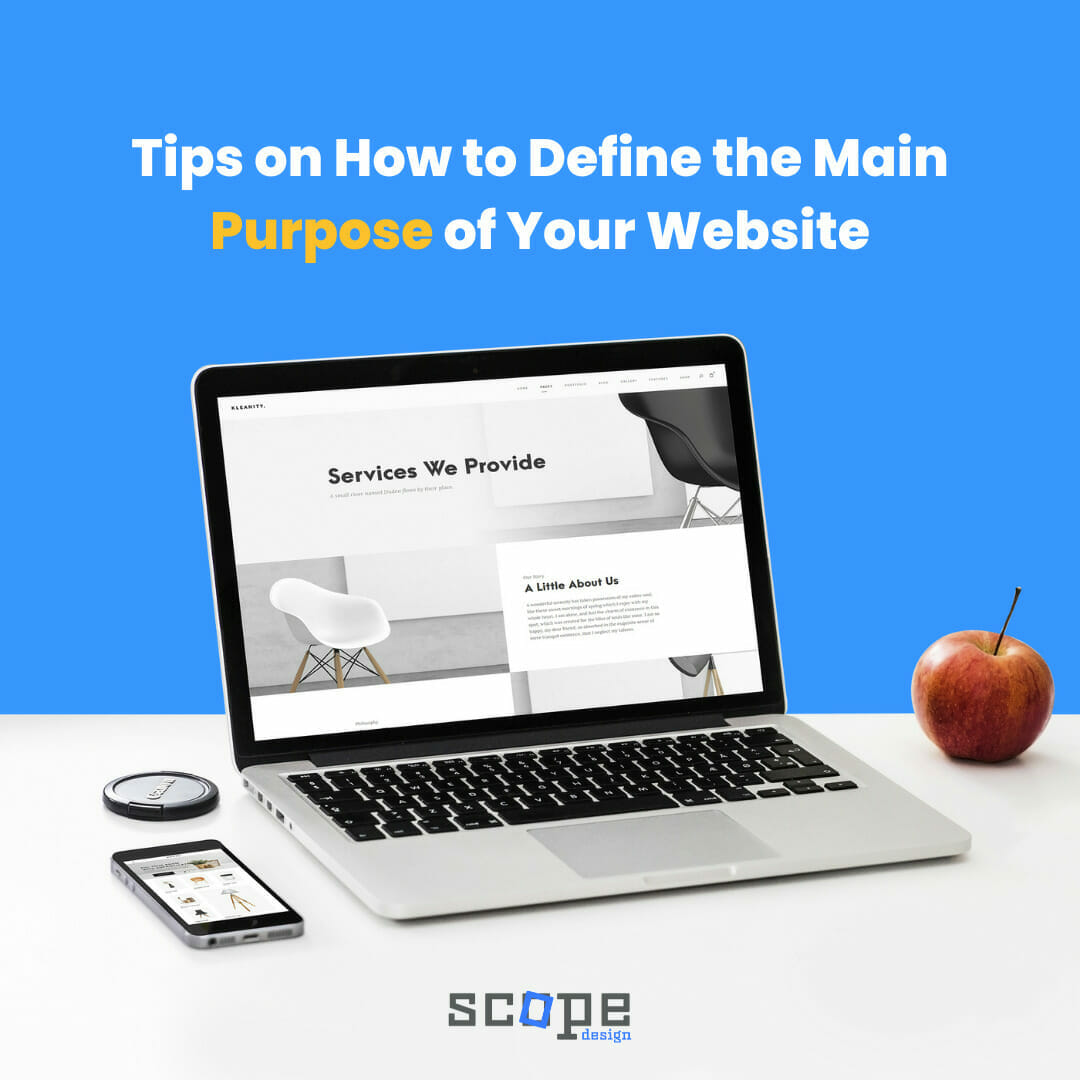